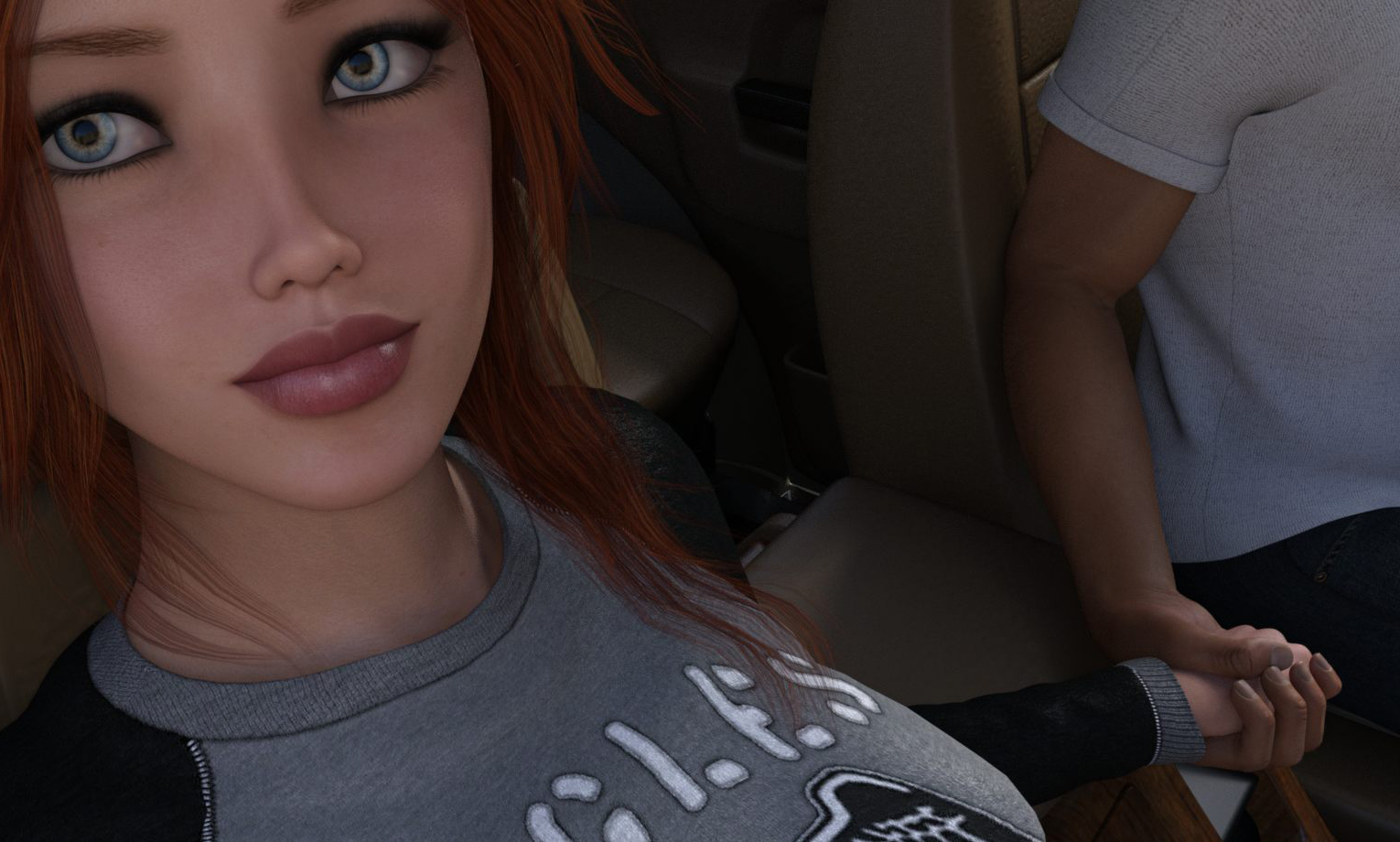 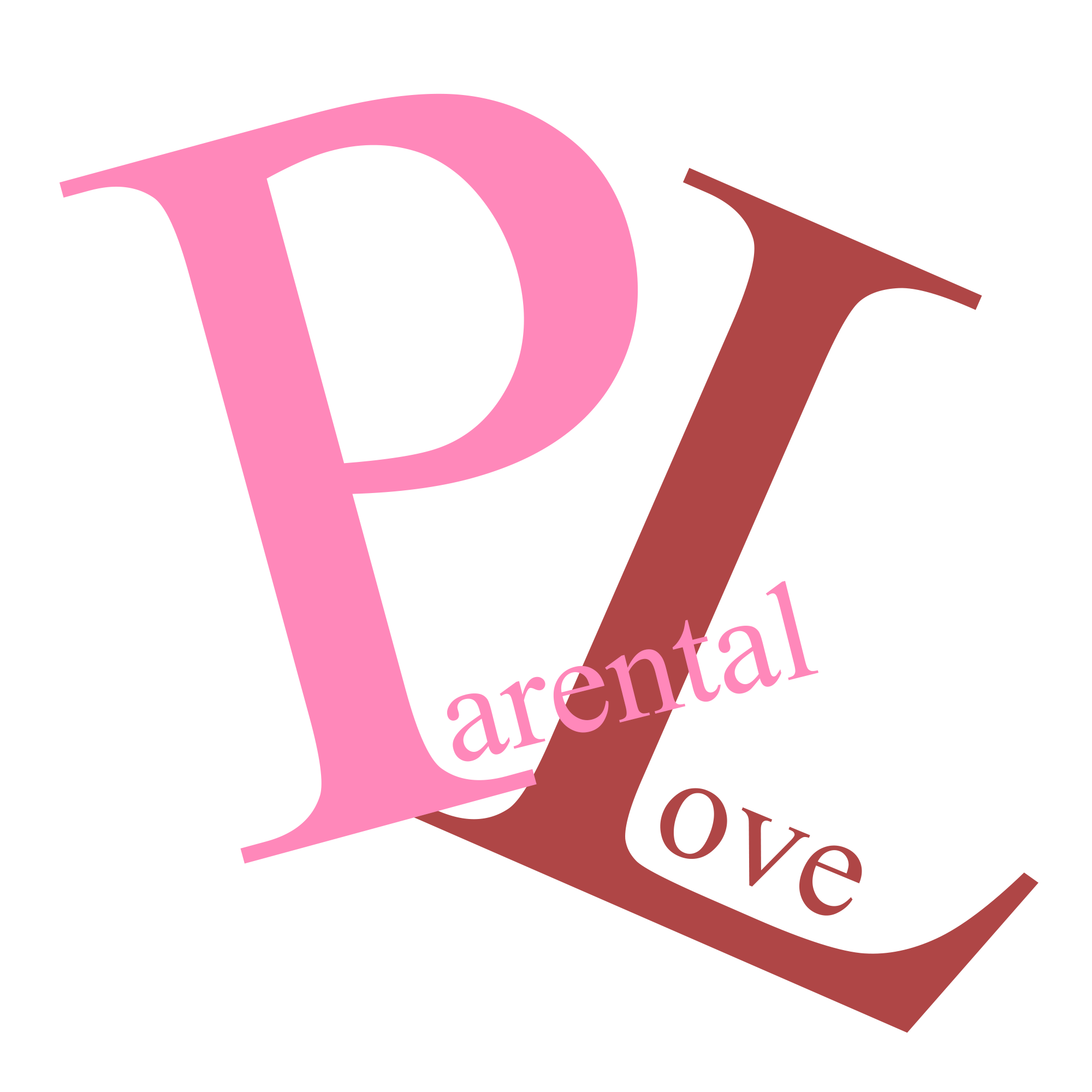 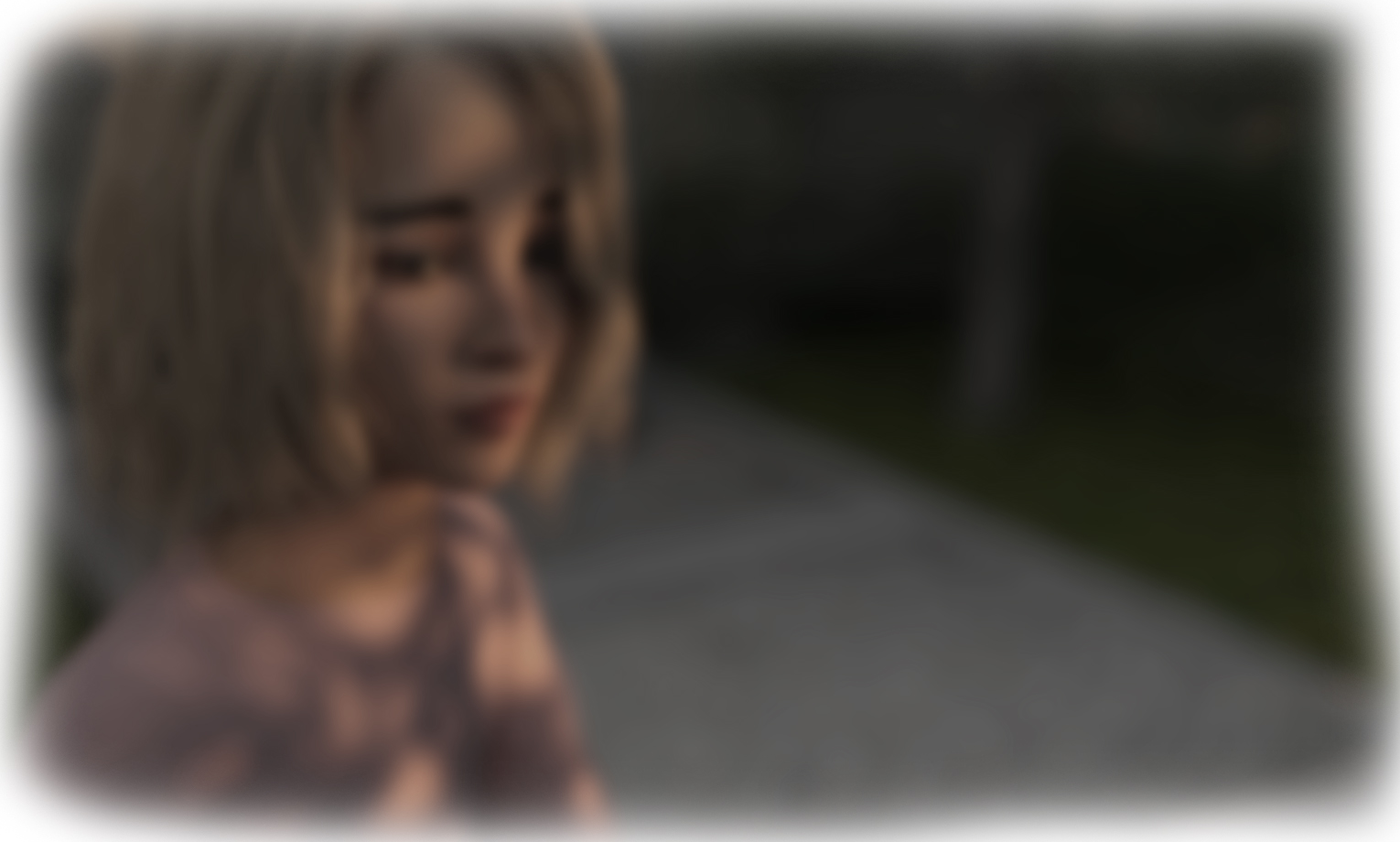 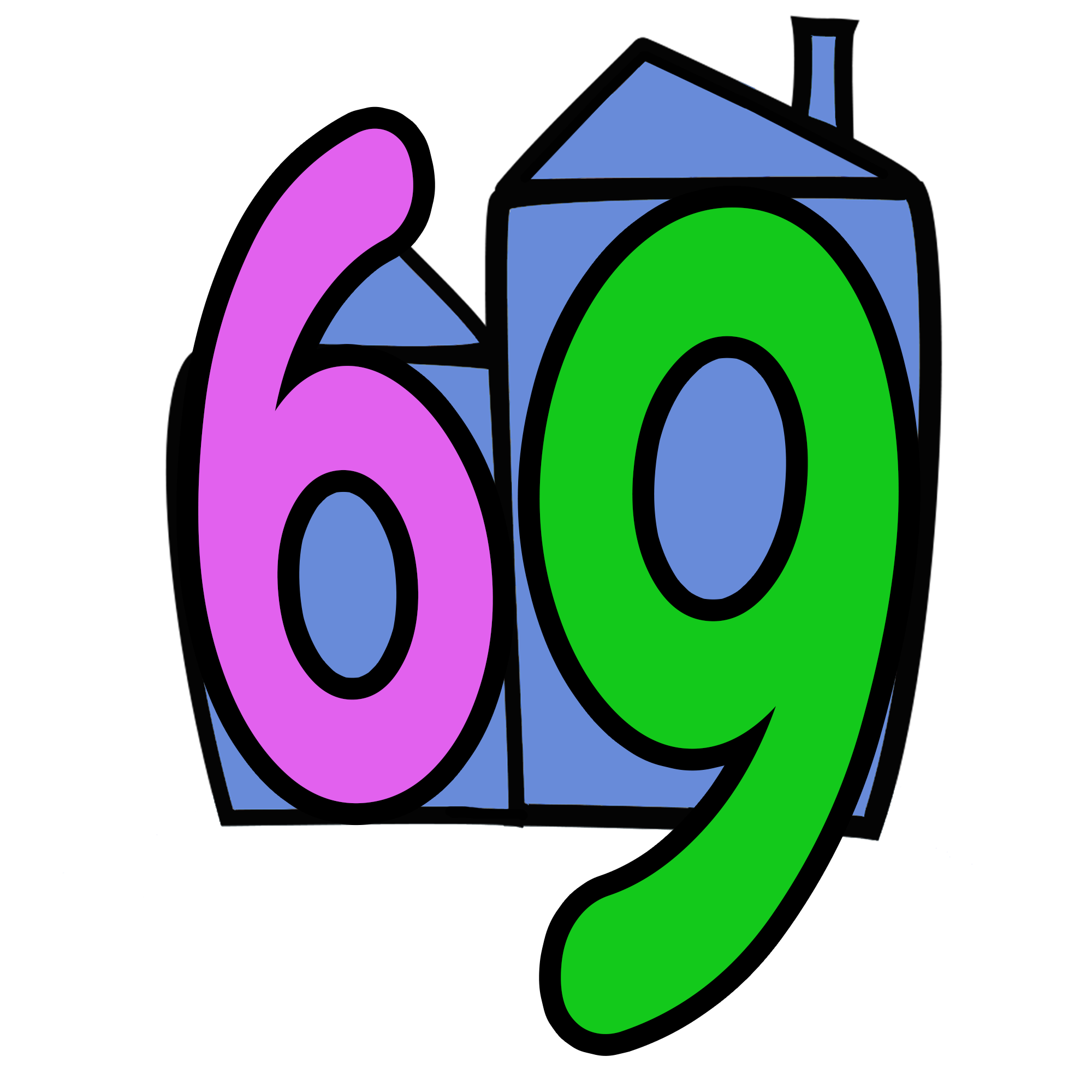 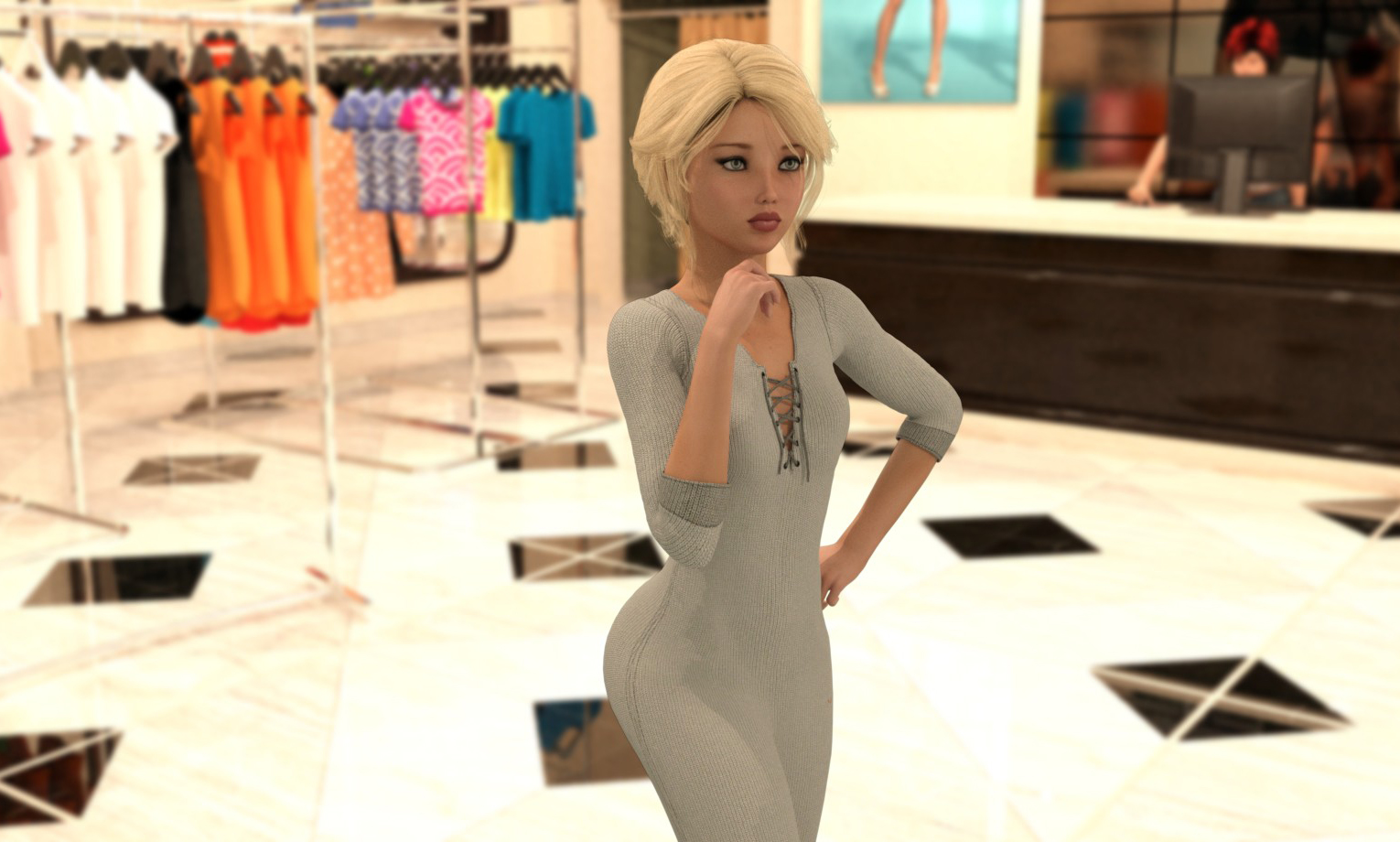 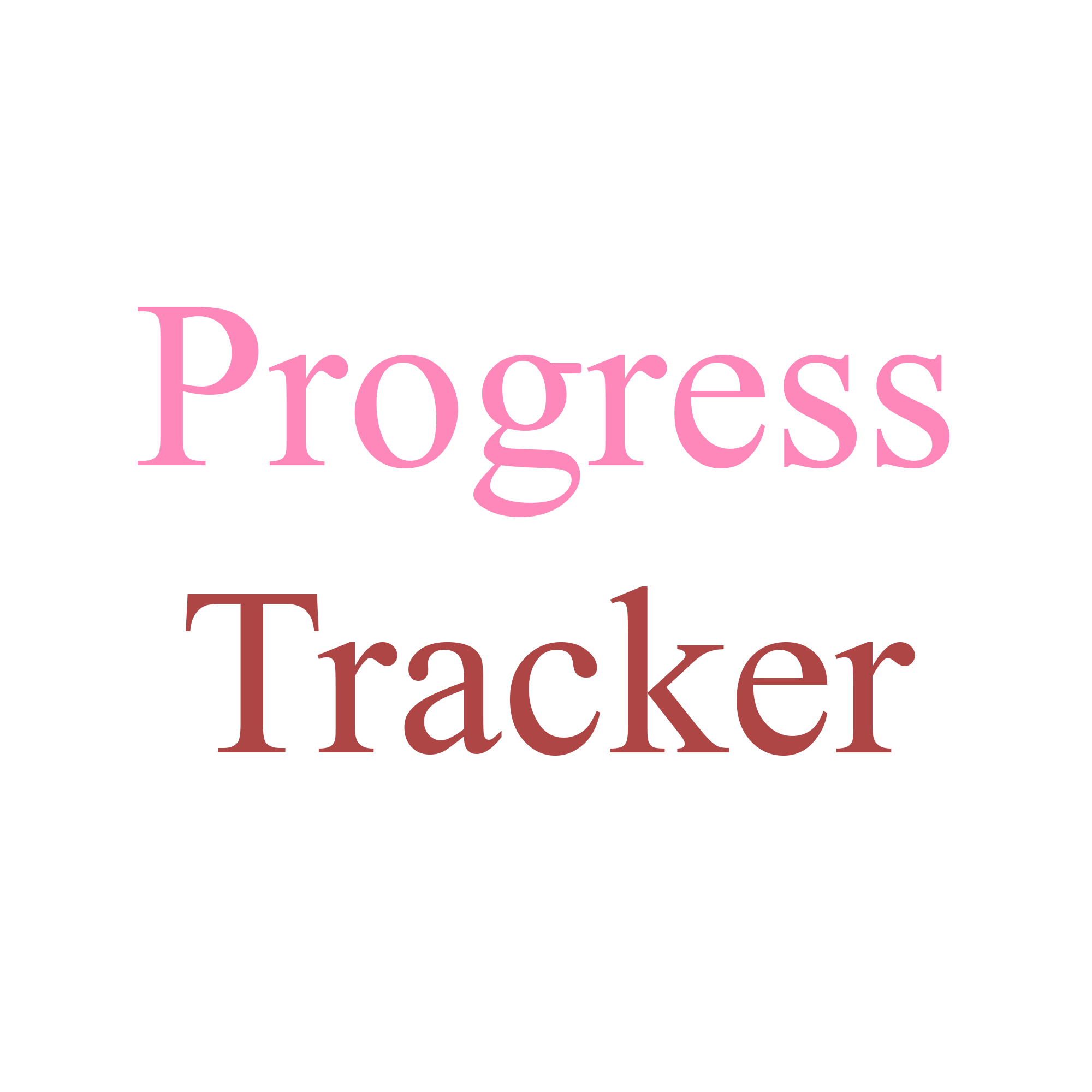 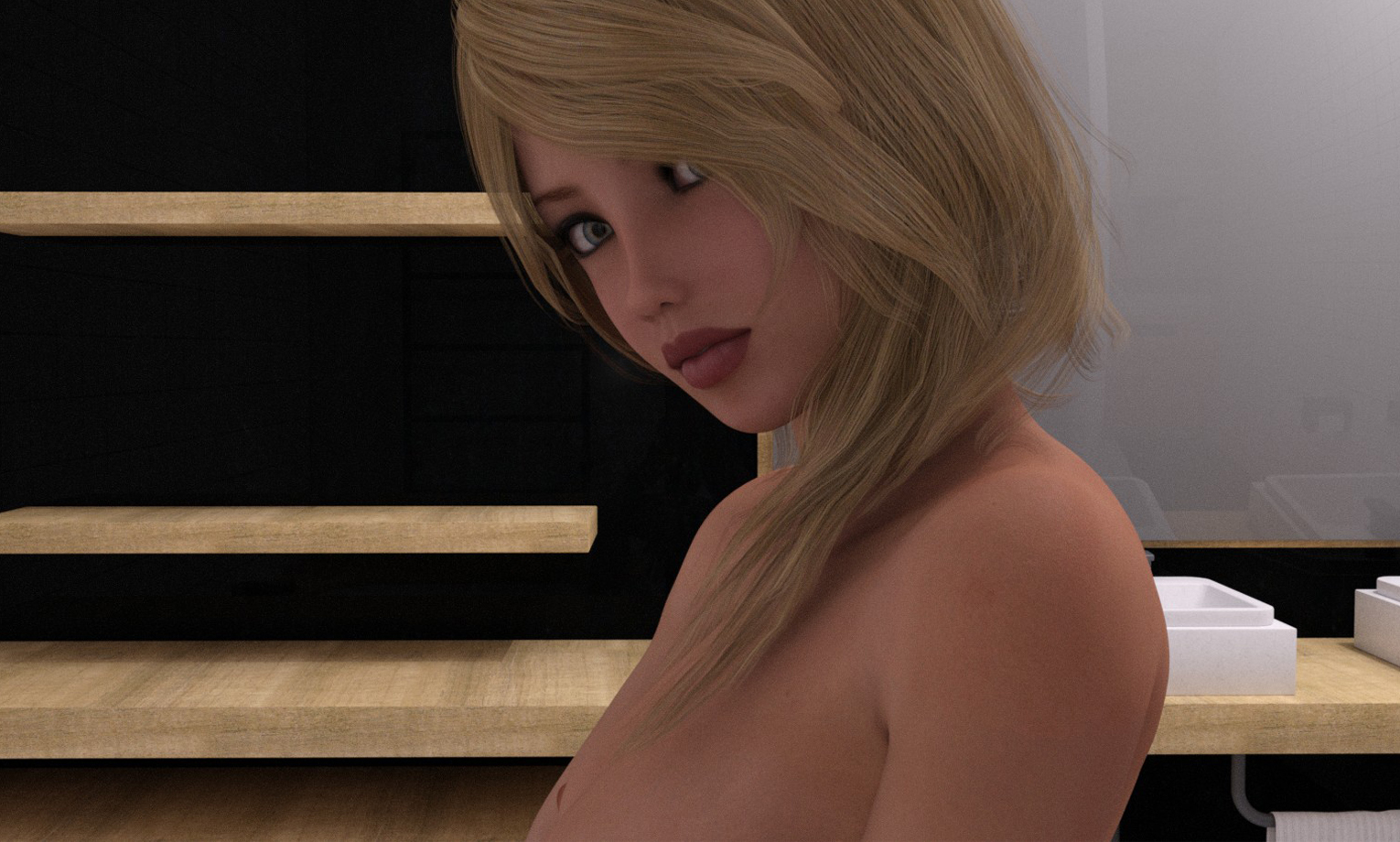 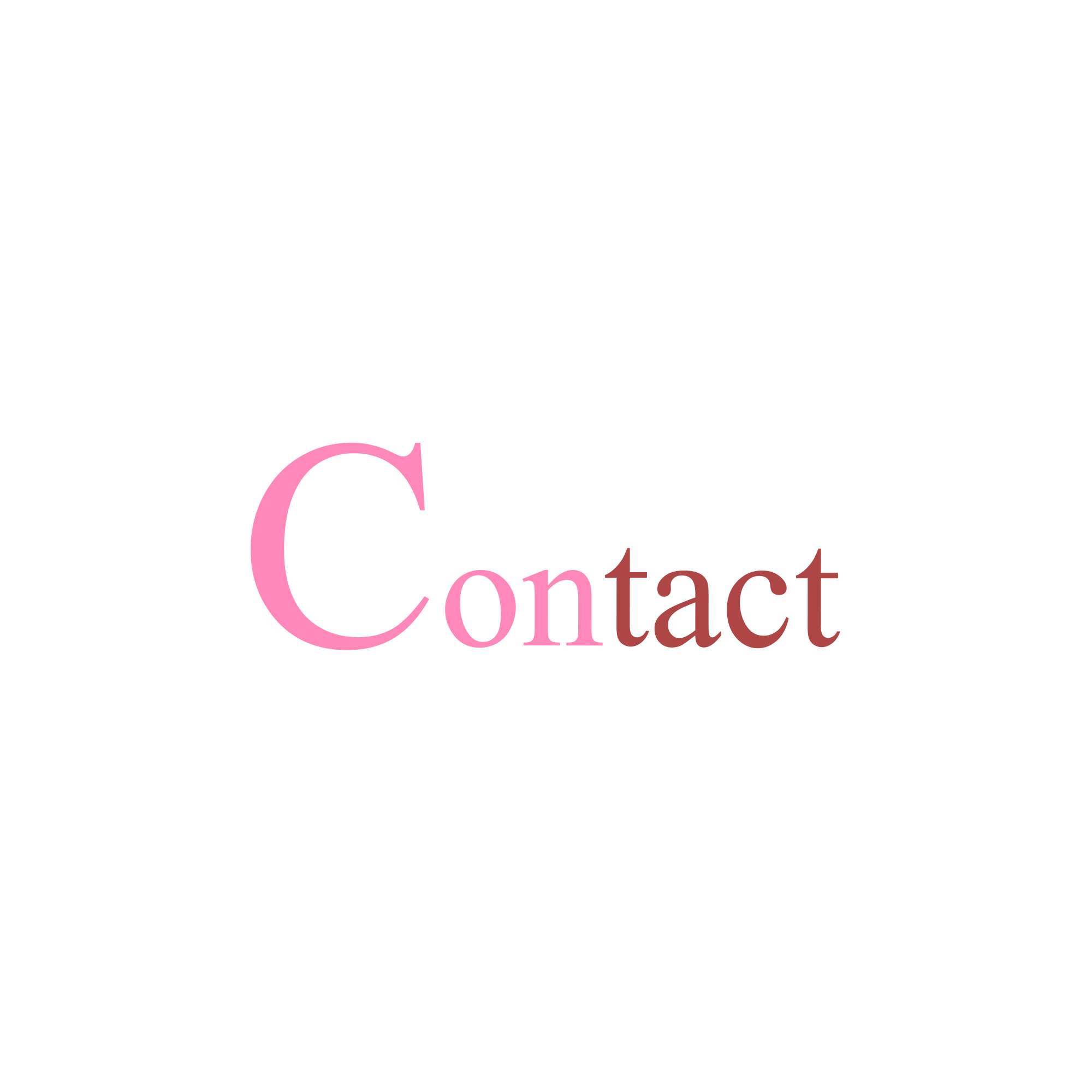 The Plot of the game

The game begins with the main character sitting in a bar with an older gentleman, reminiscing the story of how he met his girlfriend. It is up to you however, to decide who he's reminiscing about.

Your story began with you moving out to your first very own apartment. Apartment #69. Whether that name is a sign for what's to come. Well, that is up to you to find out.
Slowly the game opens up and you'll find yourself in a city filled with girls looking for kinship. Be it at the school, the park, the city, there's always someone looking to get their hands on you.
Leaving your old home, you leave behind three girls who still very much love you and would certainly enjoy some visitations every now and then.
Outside of your old home however, there's a whole new world out there, with new girls too. Meet girls such as Nea, Cha'relle and Seki, as you seek to make your apartment number prophecy a reality.

The game is a semi open world adventure type game. Ultimately, although you can choose the locations you'll visit and in what order, the game is mostly still geared towards a... single handed gamer audience. So no massive minigames and button mashing to be found here, as my other games, Apartment #69 is story focused in it's core.

Some aspects of the gameplay are still up in the air at this point as the game has yet to be developed to a stage where I'm fully aware of all the details of how everything will work.

This game is a work of fiction, and DOES NOT represent reality
We humans are fragile, some of us more so than others. Those of us who can't yet fully comprehend the world, our bodies and our minds, due to their inexperience, they are the most fragile. It is our duty to protect them from coming to contact with things that could have an adverse effect on the rest of their lives. Even something completely harmless to you, WILL cause permanent trauma on the mind of a younger person.

It is up to each and every one of us to understand that some fantasies, must always be kept as just that.